This blogathon hosted by Rianna at Frankly, My Dear and Natalie at In the Mood requires participants to select a post-1965 movie and completely recast it with pre-1965 actors. I got really excited and immediately chose HARRY POTTER, because there is a such a great variety of character, you know? 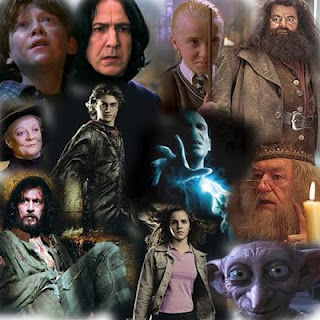 I walked straight into a nightmare. What on earth was I thinking?! There are several reasons recasting Harry Potter with classic Hollywood actors is problematic:
1.) HARRY POTTER, and everyone in it, is terribly, terribly British.
2.) There are a bunch of child characters.
3.) There are a lot of freaks. Like a midget charm professor. And twin teen-age red-heads. And Ogres and giants (and half-giants) and freaky evil snake-men without noses.
4.) There aren't that many really glamorous characters. Hollywood was basically run off of star power, but HARRY POTTER isn't exactly an MGM rom-com musical, now is it?

However, I have managed against all the odd to compile a list of recastings. Some of these I'm quite proud of - picking goody-goody Freddie Bartholomew as Malfoy was genius. Others...? Well, let's just say I'm not too attached to the idea of Mickey and Judy as Ronny Howard's side-kick pals. So please, feel free to criticize and rearrange to your heart's content. I welcome your input! 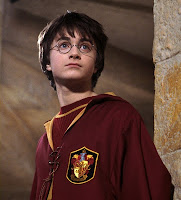 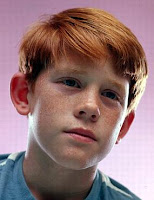 I wanted to pick an actor for Harry that had more of the character traits, rather than the exact looks. I thought little Ronnie Howard would work because he's got that very healthy honesty, a strong work ethic, courage, and humility to be "The Boy Who Lived." We also got to see him grow up on screen, so we can sort of imagine what he would be like as Harry ages from a little 11-year-old Muggle to a full-grown wizard. 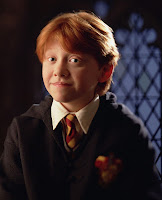 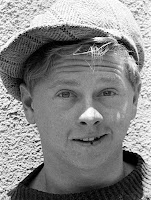 Rooney would be a great side-kick for Harry because he's got Ron's goofiness and, I won't say stupidity... but he's not exactly as quick as the other two, is he? And it would be pretty easy to picture him as a red-head. 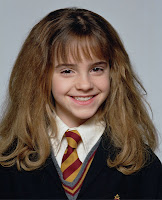 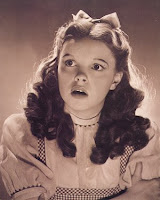 Judy and Mickey just belong together. I think with a little stretch of the imagination, you can cast Judy as a sort of awkward brainy nerdy type. Who can sing...? Why not? She's definitely a bit of a goody-goody and I can totally see her sucking up to McGonagall and trying to type a double course load. 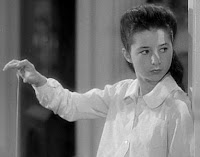 Well, her name is already Ginny, and I think this precocious child star from THE WOMEN (1939) and THE PHILADELPHIA STORY (1940) would do well as the youngest Weasley and leader of Dumbledore's army. 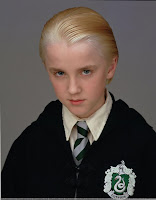 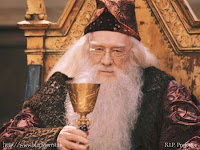 Owen has the right mix of humor and wisdom to fit into this role. And he's British, so it works.

This is one bit of casting I'm proud of. Hepburn would be AMAZING as the kick-butt head of Gryffindor, who also used to play Quiddich and leads Hogwarts into battle. And they both had red hair. 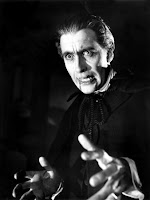 Another perfect casting, if I do say so myself! Lee (i.e. Dracula) totally works for the creepy potions master. Snape is described in the books as a having a large hooked nose and long greasy hair, kind of like, I don't know, Sauroman from LORD OF THE RINGS? 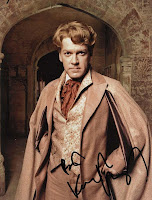 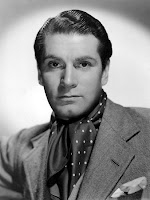 Since they cast the reigning mega-Shakespearean posh Englishman for the HP movies, I only thought it fitting to cast the previous holder of that title, Sir Larry. 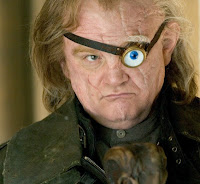 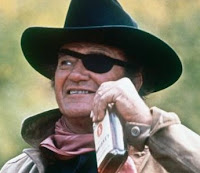 Can you think of anyone better to play the lean, mean Death Eater-hunting machine? I think not! Let's face it, Madeye is basically the cowboy hero of the Harry Potter series. 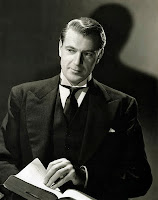 I picked Cooper as Harry's werewolf/professor mentor because he plays humble professor in BALL OF FIRE and he's also a pretty cool dude. He also plays an honest dude and Lupin is really helpful and cautious. 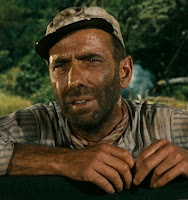 He's the bad guy with a heart - someone that it takes a while for you to trust, but then he turns out to be the most awesome godfather ever. 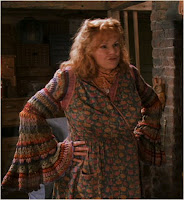 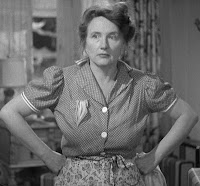 As Ma Kettle, Main had plenty of children under her feet, and she was great at keeping them all in line with her sharp tongue and common sense. But she also had a big heart and was hospitable and friendly. 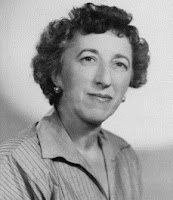 Poor Margaret Hamilton was never able to distance herself from her role as the Wicked Witch of the West, but she would be perfect as Harry's horsey Aunt Petunia - skinny with big teeth. Very mean. 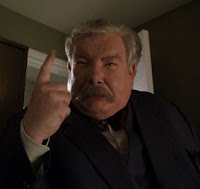 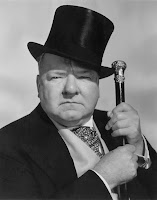 W.C. Fields is the best of the rotund bumbling idiots, but he's not exactly mean. Of course, he's not nice either. 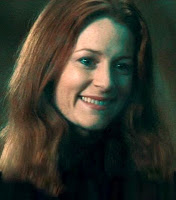 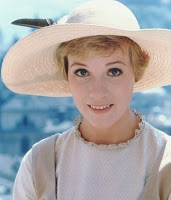 Christopher Plummer said working with Julie Andrews was like being hit over the head with a Valentine's Day card. Who better to play Harry's devoted mother who sacrificed herself to save her son? 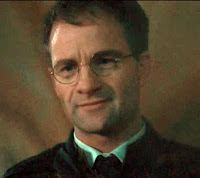 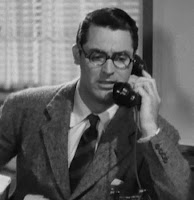 It's not hard to imagine Grant as one of the mischievous creators of the Marauder's Map who as always getting up Snape's overlarge nose when they were students, or as Harry Potter's dad who gave up his life to protect his son. 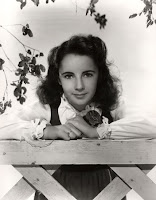 She's the only child actor I could think of who was sexy/cute enough to make Harry go ga-ga. And she is English... but not Scottish. Or Asian...

You might remember this character actress from a couple Errol Flynn movies - ROBIN HOOD and DON JUAN. She's usually the nurse or lady in waiting for the lead female character, so I thought she would work well as the fussy nurse in the Hogwarts infirmary.

He's the only person I could think of who is cruel and evil enough to play the Dark Lord.

There are obviously a whole lot of people I've left out, so I'll need some help completing this list. Please comment below on any changes/additions you'd like to make, and I'll amend my list. I beg all Potter fans forgiveness for the sloppiness of this recasting. I did try my best. Please don't eat me!