Feminist Star Personas of Classic Hollywood (other than Katharine Hepburn)

Feminist personas of classic Hollywood come in many shapes and sizes. Some, like the great Katharine Hepburn, found profound new ways to represent strong women on the big screen. Others more subtly broke new ground in their private lives. There is no set way to define a feminist icon, but there are some ways you can measure how progressive the stars' personas could be. For one, all of these women are professionals who get paid (a lot) for their talent and hard work. Secondly, stars who were aware of their desire to present a progressive view of women often chose films which would showcase these strengths.


Progressive film texts help to support a feminist star persona. Feminist icons often pursue roles in which the female protagonist both actively and passively rejects gender stereotypes. These stereotypes include, but are not limited to:
1.) Women as passive objects of male desire
2.) as passive subjects of the voyeuristic male gaze
3.) bound in traditional gender roles as wife and mother
4.) portrayed as essentially feminine - pure, humble, patient, self-immolating, as healers and as the moral and ethical conscience of the male characters
5.) portrayed as essentially female - catty, jealous of other women, talkative, hysterical, over-wrought, bitter
6.) with few lines, making few personal decisions or simply indecisive
Progressive films can deconstruct these stereotypes in a number of ways:
1.) women with an expressed sexual desire for men (surprisingly unusually
2.) as decisive go-getters who know what they want and how to get it
3.) women professionals, often though not necessarily in non-traditional occupations (not secretary, nurse, or teacher)
4.) portrayed with somewhat masculine traits - courage, self-sufficiency, confidence, intelligence, intellectual, athletic, strong, independent
5.) has a major speaking part with many lines
6.) the female character progresses the story by making intelligent personal decisions that aren't inspired by, nor motivated by, a male character
7.) passes the Bechdel Test

I have constructed this list of feminist star personas of old Hollywood based on the criteria listed above. Although some of these names might surprise you in a list of feminists, take a closer look at the many ways a progressive feminist thought can be manifested. In many cases, the star persona presented a stronger feminist ideal than the film texts of the time could support, so strong women were cast as weak feminine characters. Who would you have on your list of feminist icons? How would it compare to my list? 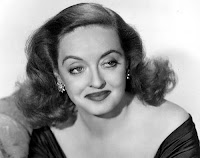 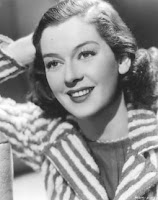 Auntie Mame did things her way and Hildy Johnson was one heck of a newspaperwoman. 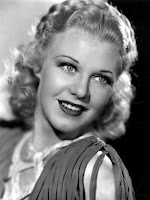 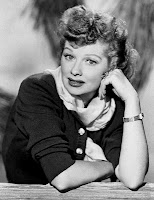 Chorus-girl, then comedienne, then businesswoman. Seriously, was there anything this woman couldn't do?

This wisecracking broad from Brooklyn didn't take any bologna from nobody, not no how. 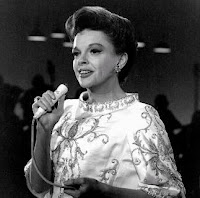 This songstress may have a had a tough life, but they don't come any stronger than Judy. 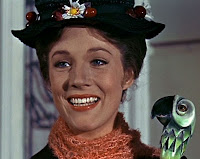 If Mary Poppins isn't a progressive feminist, I don't know who is! 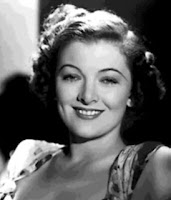 She never let William Powell boss her around, no sir! 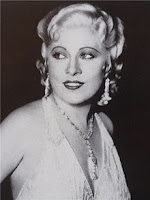 "Marriage is a great institution. I'm not ready for an institution."
"I'm no model lady. A model is just an imitation of the real thing."
"I wrote the story myself. It's all about a girl who lost her reputation but never missed it."
"I freely chose the kind of life I led because I was convinced a woman has as much right as a man to live the way she does if she does no actual harm to society." 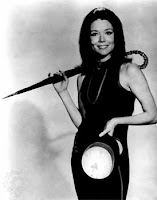 Put her in a catsuit and stand back! As Emma Peel, she made Steed look like a ninny in THE AVENGERS. Mrs. Peel was also a chemistry genius.

After a successful career as a child star, she worked to save the world as an ambassador to Ghana and Czechoslovakia

MARY WICKES
This character actress may not have been a glamour-puss, but did you know that this comedienne holds a degree in political science from Washington University in St. Louis? 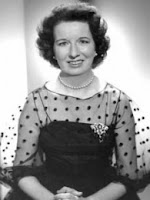 This post was written for the annual Classic Hollywood Writing Contest hosted by Film-Classics.